How To Cast A Spinning Reel 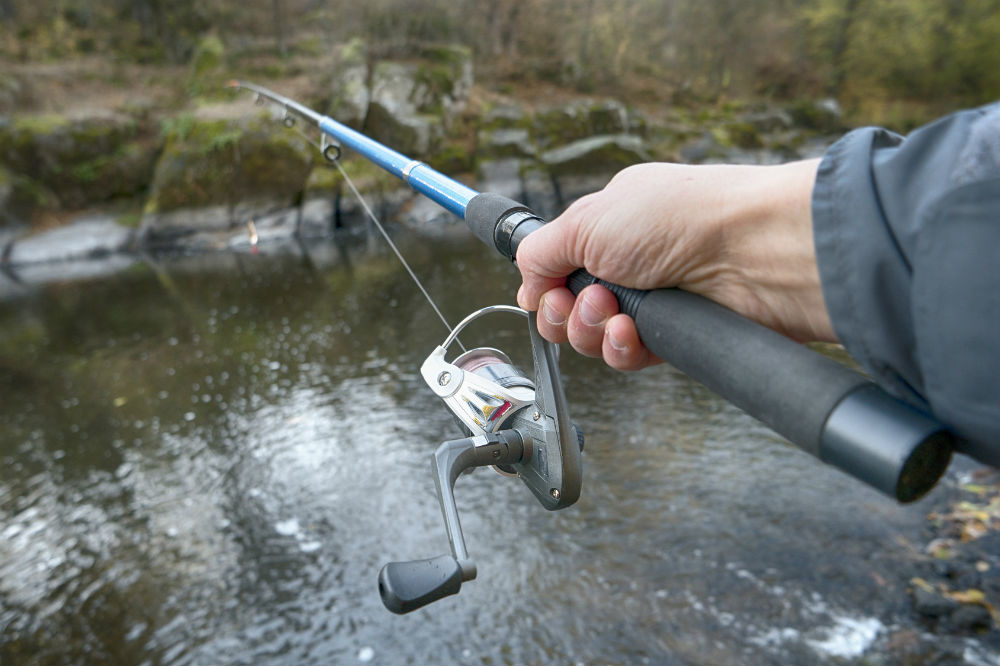 Now that you have your spinning reel, this is the time to get ready for fishing. However, just getting the right spinning reel is not enough to catch fish. Learning how to properly casta reel is important too.

Without appropriate casting of the reel, an angler will not end up catching fish, no matter how expensive the reel is and how wonderfully it works. Here are some step-by-step instructions to cast a spinning reel of any make.

How to cast spinning reel: a step by step guide

The first step of casting any fishing reel is assembling it aptly.

Once the reel is placed accurately on rod and line is held with perfection, it is time to work with a bail.

All the actions have to be done smoothly. Pressure during the action should be taken on the wrist and elbow—the shoulder should not be involved in it. If you put pressure on your shoulder, you will end up having a frozen or painful shoulder.

Basic issues associated with the casting of spinning reel

The plug has gone straight into the air

This issue comes if the line is released early. Do not hurry in releasing the line, wait for a while.

The plug collided at feet

This happens because the line is released too late. Releasing the line is a matter of timing, and experience of doing it can only be gained through practice.

Loops in the line

For first-time users of a spinning reel, it is best to operate bait with a free hand instead of the index finger. This will prevent the abovementioned situation.

Now, when you have learned how to cast a spinning reel, it is the time to go fishing. Nevertheless, fishing is not a simple skill that can be learned easily. It requires lots of practice and patience.

Thus, if you end up having no fish with newly purchased spinning reel; do not feel sad. Practice this skill regularly; you will become a master of this art very soon.

Practice the skill of fishing in your backyard

Do not jump into water to fish if you are using a spinning reel for the first time. Practice fishing with this tool in your backyard.

Just tie a weight without hook and practice; only this will make you more confident. Another thing that can be done to get more versed on fishing with a spinning reel is experiment with multiple casts.

While fishing in the water, there will come a time when fishers have to do a sidearm cast, short cast or over the shoulder cast.

Practicing this cast in a safe place prevent ugly surprises in open-water fishing. The well-known statement should be kept in mind: practice makes perfect. So, just practice and practice before landing in the water.